17 August 2022 explanation for no public court hearing after plea of ‘Not guilty’. 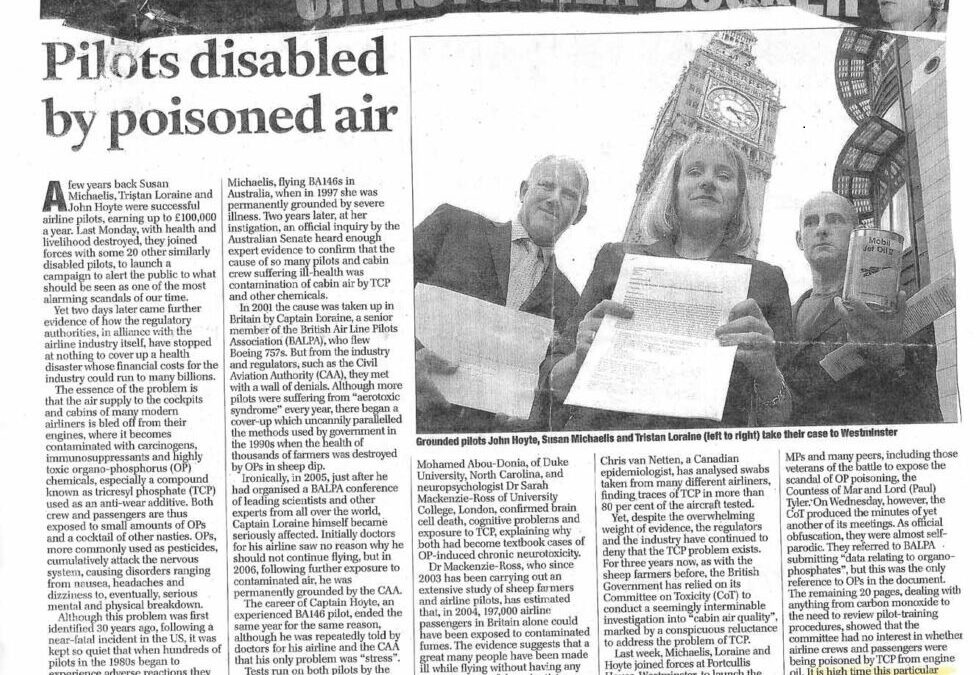 As a result of action taken against the BBC on two occasions – a comprehensive Witness Statement was sent to Westminster Magistrates Court on 11 August 2022 and an acknowledgment was requested in good time for a public hearing on Wednesday 17 August 2022 @ 0930.

As no answer was forthcoming a further message was sent on 16 August 2022 with the same Witness Statement with a request for it to be acknowledged before the hearing on the next day.

As no reply was received and as I represent myself, I decided to enter a plea of ‘Not Guilty’ and will be judged at a Crown Court, with a jury, in the future.

In addition, the media who had been informed of the public court hearing, had failed to respond to a Media Release of 11 August 2022.

Aircrew have found the law on anything to do with Aerotoxic Syndrome particularly difficult to understand over the past 16 years with many legal technicalities seemingly designed by others to keep professional aircrew and passengers’ legal cases out of public courts.

As governments & industry now appear to have ‘policies’ for toxic cabin air – my personal policy is as follows:

SILENCE until in a Crown public court, with a jury & rely on my solicitor Witnessed Statement of 10 August 2022:

For those public who are unaware of the so-called lawyers ‘legal aerotoxic games’ – it can take 18 years from being poisoned in 1992 to winning in the High Court of Australia on 3 September 2010. So obviously, no rush is required now….