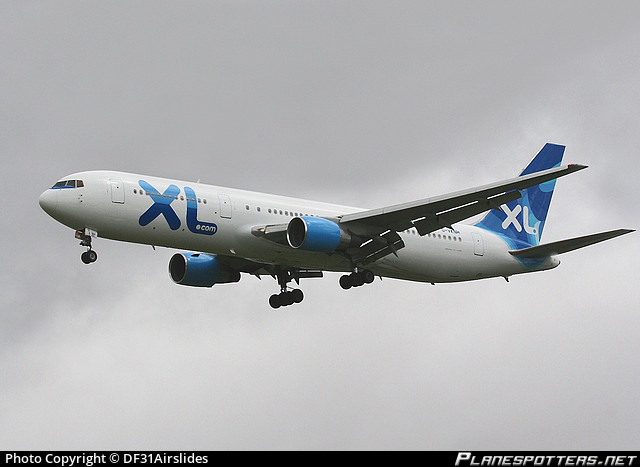 The Stewarts Law Attorney Group represents 20 British passengers who were seriously injured by aircraft toxic fumes exposure on 1 February 2007. The incident occurred when they were flying on board an XL Airways Boeing 767 from London Gatwick to Sanford International, Florida.

The dangerous toxins were released into the cabin through the bleed air system which (as on most airliners) draws high pressure air from the core of the engines to pressurise the aircraft with breathable air. It has long been known that this design can result in the cabin air becoming contaminated with toxic oil vapour when the engine oil seals leak.

In order to put pressure on the US manufacturers to deal with these known cabin air problems and to obtain fair compensation for the passengers, on 29 January 2009 specialist litigation firm Stewart’s Law filed the case in Illinois, the state where the Boeing has its Headquarters. In addition to Boeing, the case was filed against Hamilton Sundstrand (which manufacturers air systems components), United Technologies (which manufacturers the Pratt & Whitney engines) and the owners of the aircraft – AAR Parts Trading Inc.

This is an out right US product liability case against US defendants. However, the defendants were intent on having the case sent back to the UK courts (which are much more expensive for claimants and award much lower compensation) so they filed a forum non conveniens motion arguing that the UK is the most convenient place for the litigation.

After the prolonged legal battle, on 3 May 2010 Judge Quinn decided in favour of the passengers and dismissed the defendants’ forum non conveniens motion. Stewart’s Law has achieved a great victory for the passengers. Securing US jurisdiction along with the prospect of a high profile jury trial is a wake up call for US manufacturers – unless they take measures to improve the quality of cabin air now, they will face the credible prospect of expensive and public US litigation for future incidents where there is an identifiable toxic fumes leak that causes injury.

How did the legal case for the passengers of XLA 120 conclude?